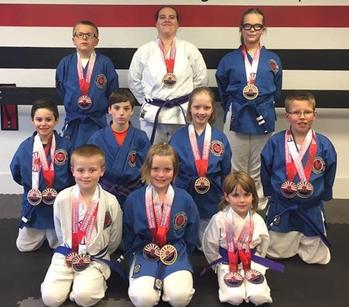 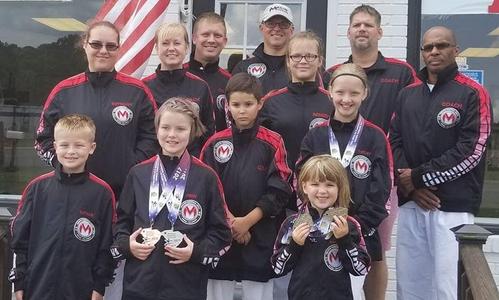 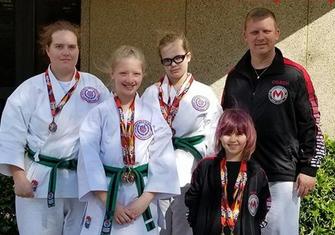 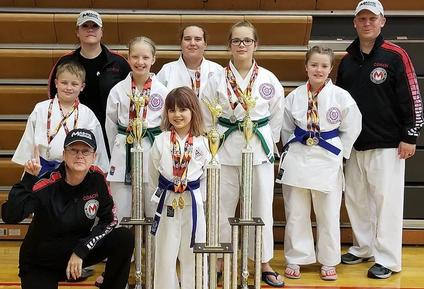 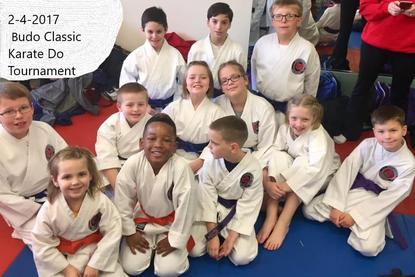 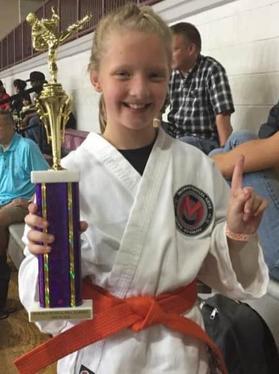 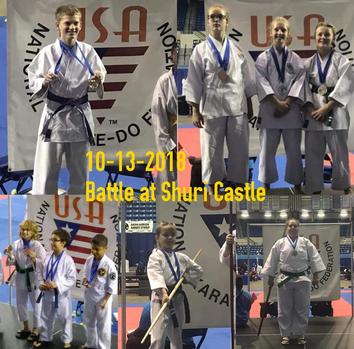 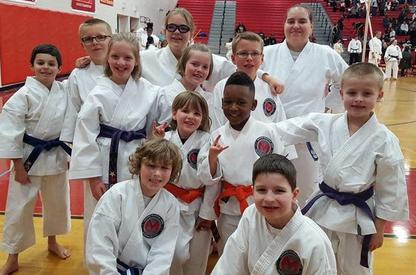 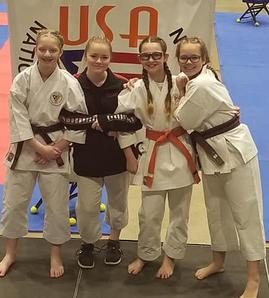 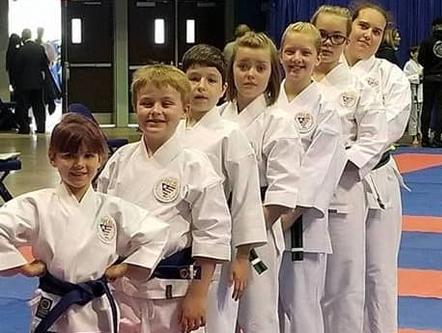 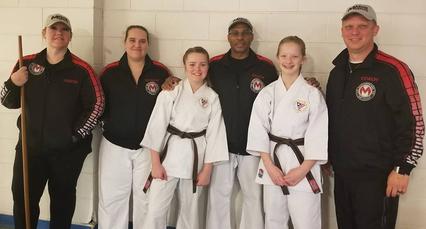 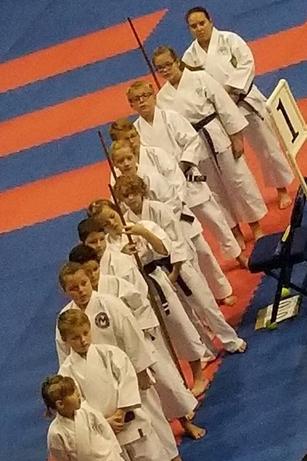 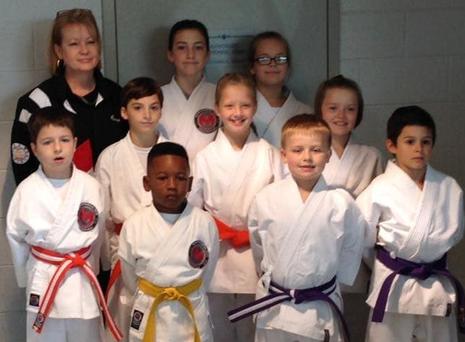 Here at Mason Martial Arts Academy, we participate in both NKF (National Karate Federation) and AAU (Amateur Athletic Union) tournaments.  While it is not a requirement of our students to participate in competitions, we do encourage participation for the experience and education of the sport.

Students can compete in one or all of the following tournament categories:

This page is dedicated to the history and celebration of our dojo's competition involvement and achievements.