​Jiu-Jitsu uses strength, weight and constraining techniques, which consist of holds, joint locks, throws, and strikes of kicks to vital areas of the body
​

We are dedicated to the Art of Jiu Jitsu brought to Brazil by Mitsuyo Maeda in the early 1900's and taught to the Gracie Family, which later spread to the United States and around the world. 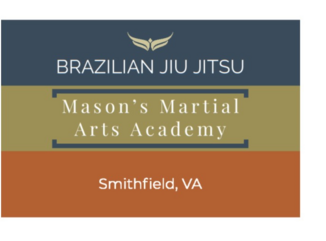 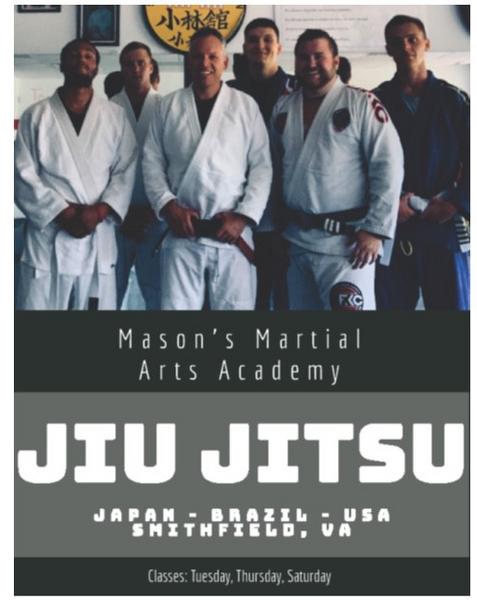 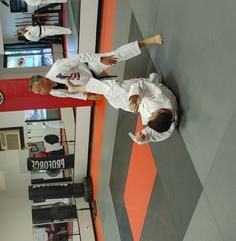 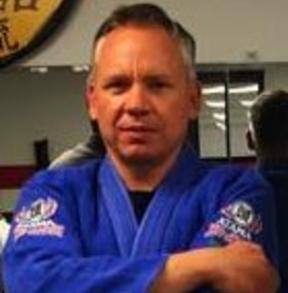 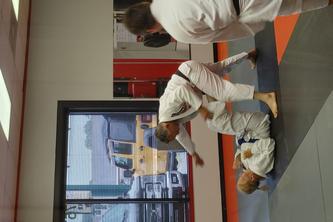 Techniques Based on Maximum Leverage

We are associated with Professor Andre Monteiro's A Force Brazilian Jiu Jitsu, which is a teaching system based on Gracie Jiu Jitsu, with a focus on self defense and promoting the Jiu Jitsu lifestyle.

George is a Commander in the US Navy, with multiple combat deployments and a life-long martial artists with black belts in Taekwondo (1989), Hapkido(1990) and Brazilian Jiu Jitsu (2018). He's trained BJJ in 9 countries and at gyms across the United States.  George started his Jiu Jitsu journey in the Pedro Sauer Brazilian Jiu Jitsu Association where he earned his blue and purple belts.  He later moved to A Force Brazilian Jiu Jitsu Association under Professor Andre "Tim" Monteiro where he was awarded is brown and black belts by Professor Ricardo Tubbs / Da Firma Training Center.  Through many years learning the Gentle Art, George has been fortunate enough to have shared the mats with Jiu Jitsu Legends and true American Warriors.your paragraph here.