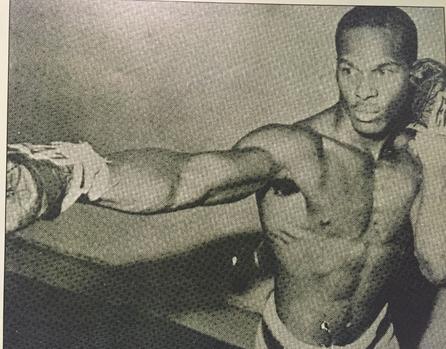 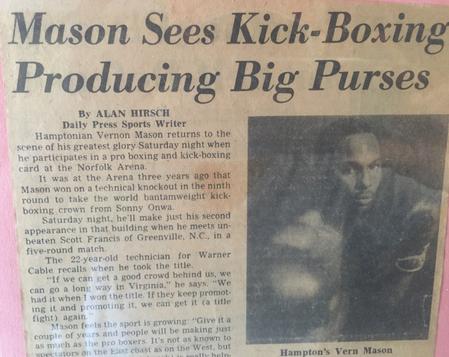 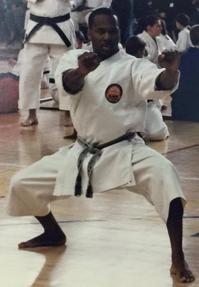 Kyoshi Vernon E. Mason, well known in the sport of Karate, is recognized as one of the best kickers in the world.  Born and raised in Hampton, Virginia, he developed an interest in Karate after viewing Bruce Lee movies.  Nicknamed "Thunder Kick," Vernon Mason started studying Karate in 1970 at age 11 under Sensei Turner.
By 1975, Mr. Mason began teaching at Hanshi Frank Hargrove's dojo.  In 1976, he and other students accompanied Hanshi Hargrove on a trip to Okinawa, Japan to experience Karate-Do in depth.  He received his nickname "Thunder Kick" after knocking out majority of his opponents within a one minute period using kicks to the head.  After returning from Okinawa, he received his Shodan (Black Belt).  He discovered his love for full contact fighting because of his ability to hit his opponent with ease.
By 1979, Vernon had worked his way to the top as the number two contender in the world.  Sonny Onawa from Okinawa was number one.  There was talk of a World Bantamweight Championship fight, but PKA (Professional Karate Association) needed a promoter.  At that time, Vernon was in Richmond, Virginia training with Dan Wilson.  Hanshi Frank Hargrove proposed to promote the World Title in Virginia Beach if Vernon would move back to Hampton to train under his leadership.  Vernon did move back to Hampton and Dan Wilson came with him to prepare for the title fight.  On August 25, 1979, at the age of 19, Vernon's hard work paid off knocking out Sonny Onawa fifty-four seconds into the ninth round, becoming the first World PKA Bantamweight Champion.
In 1981, Vernon defended his title and lost for the first time in his professional career.  By 1986, he opened up the doors of Okinawan USA Karate-Do, Inc. in Hampton, Virginia.
Karate has been good to Vernon, teaching him not only how to win and lose, but also how to deal with everyday life situations. 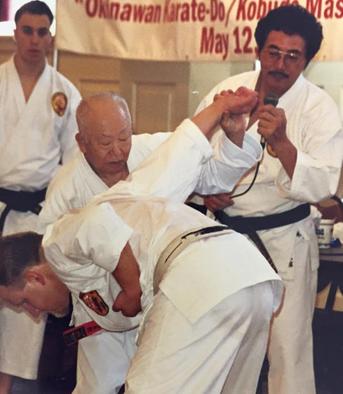 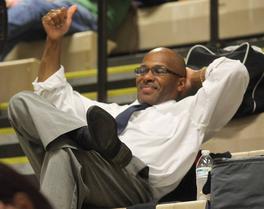 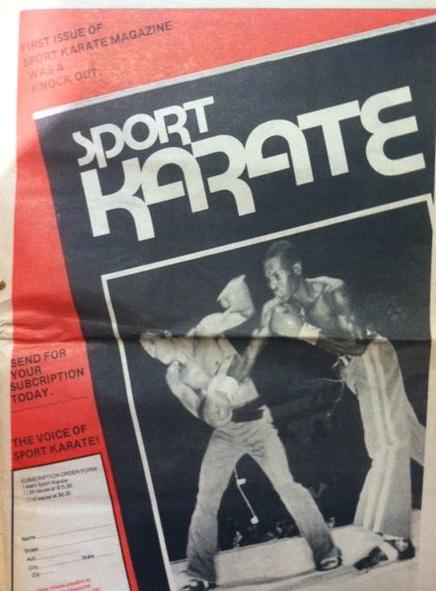 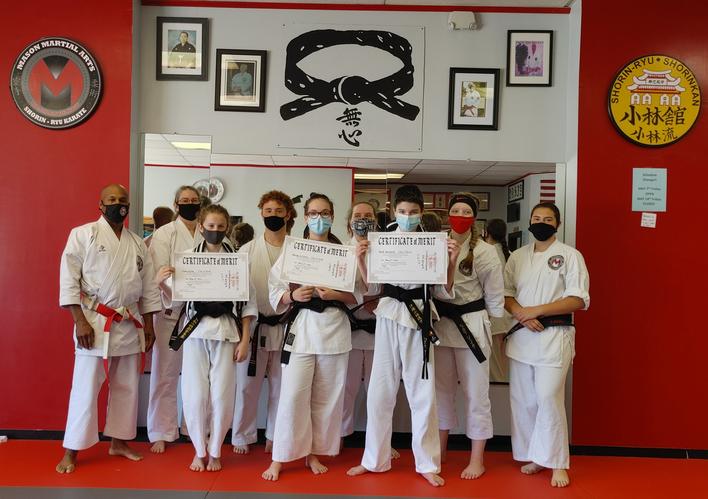 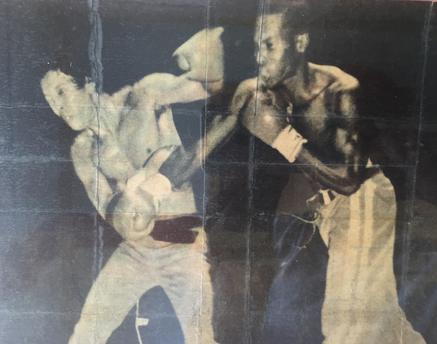 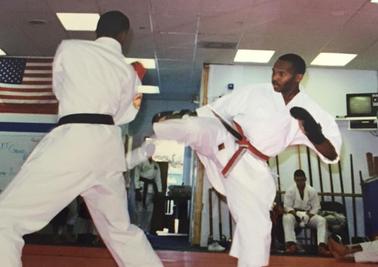 Okinawan / Japanese Karate is a balanced system of self-defense and competitive sport.

Our style, SHORIN-RYU, is one of the most prestigious styles of martial arts in the world.